Get fresh music recommendations delivered to your inbox every Friday.
We've updated our Terms of Use. You can review the changes here.

by Substantial & The Other Guys 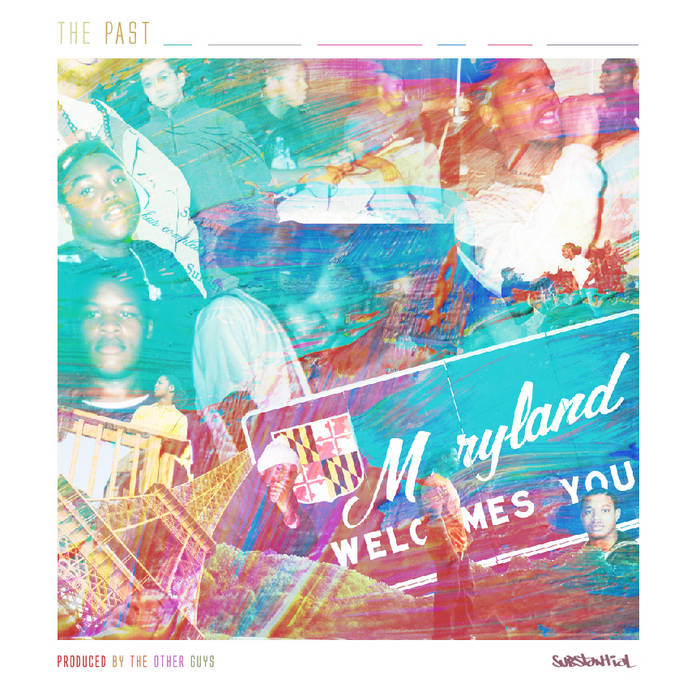 Andre Reynolds Favorite tracks: Late Pass and No Turning Back. The Demo Tapes are fire!

The Past… is the first of three EPs leading up to the fourth studio album from prolific, Indie MC, Substantial. This time around the veteran wordsmith has partnered with HiPNOTT Records producer duo and fellow Maryland natives, The Other Guys for his latest release. Substantial’s musical past, pre-Hyde Out Productions, included many collaborations with Isaiah of TOG, which makes their project’s title quite fitting. The Past… features Von Pea of Tanya Morgan, Substantial’s protegé, See King, cuts from DJ Jav and plenty of that soulful boom bap The Other Guys have been known to provide. Lyrically, Substantial is as sharp as ever and covers subjects such as the dying art of MCing, dreams limited by stereotypes, and the exploitation of his former producer, Nujabes.


Substantial’s full length album The Past Is Always Present In The Future drops fourth quarter 2015. Until then, enjoy this appetizer and look forward to more flavorful Hip Hop music to feed your soul.

Produced by The Other Guys