Get fresh music recommendations delivered to your inbox every Friday.
We've updated our Terms of Use. You can review the changes here.

Sacrificial Lambs (The Prequel to Sacrifice) 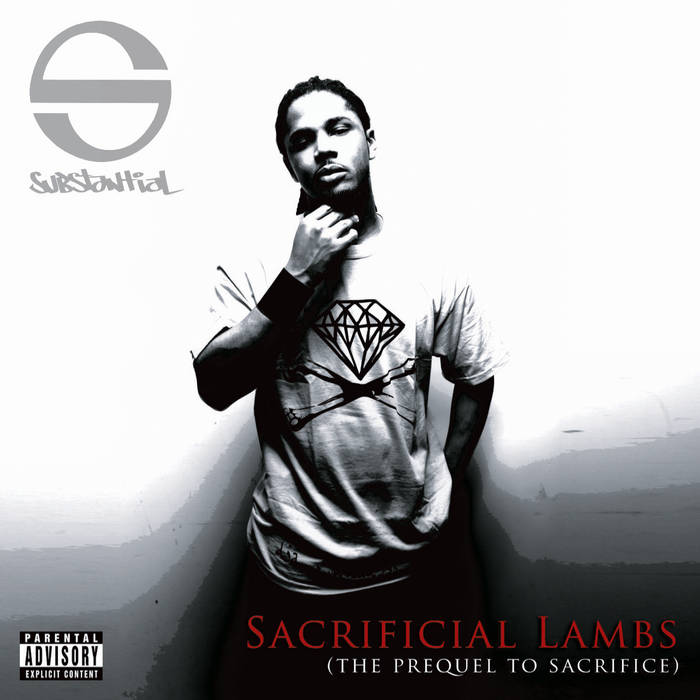 “Sacrificial Lambs” is a compilation of songs cut from the highly anticipated new album “Sacrifice”. Substantial first started work on “Sacrifice” in 2001 so, these songs span 5 years. Not every song on this release was cut because of what it lacked, some were cut because of issues between Substantial and the producer(s) and other issues that came about.

Raw rhymes + quality production = A Great Hip-Hop Album! Buthere’s the catch, Sacrificial Lambs is “…an album, it’s just not the album”, as Substantial states in the intro of this top notch project. Basically, it’s a collection of songs cut from his release, Sacrifice. This is an upbeat, and at time dark project, with enough knock to have fans reaching for the nearest neck brace. Sacrificial Lambs is clearly a cut above the average hip-hop release.